PORTFOLIO SERVICES COMPANY INSIGHTS CONTACT US
BACK TO ALL ARTICLES

OUR LIFE
Oxana Tsyguleva, Internet Marketer
Face to Face with Ruby «Rock Stars»
Our Ruby teams from Omsk (the biggest Ruby team in Omsk) and St. Petersburg have visited Saint P RubyConf on 1-2 June in St. Petersburg.
There were a lot of «rock stars», who move Ruby forward: Toptal, JetBrains, Evil Martians and also contributors of the most popular Ruby projects, including the language contributor Hiroshi Shibata from Japan.

We found out from Tatiana Shepeleva, QA Engineer at Toptal, how it is quite convenient to test microservices and their interactions. It was interesting to hear the speech of Bozidar Batsov, the creator of RuboCop, the Ruby Linter, about the future of Ruby. A rather unusual was the report «Aspergers in IT»: 7 out of 10 developers have Asperger syndrome, according to Western psychologists.

Thanks a lot to the organizing team and hosts Jetbrains for excellent hospitality. We were excited to be a part of the worldwide Ruby community. Nice to see that the Ruby community is very progressive, committed to the development of language and new technology. 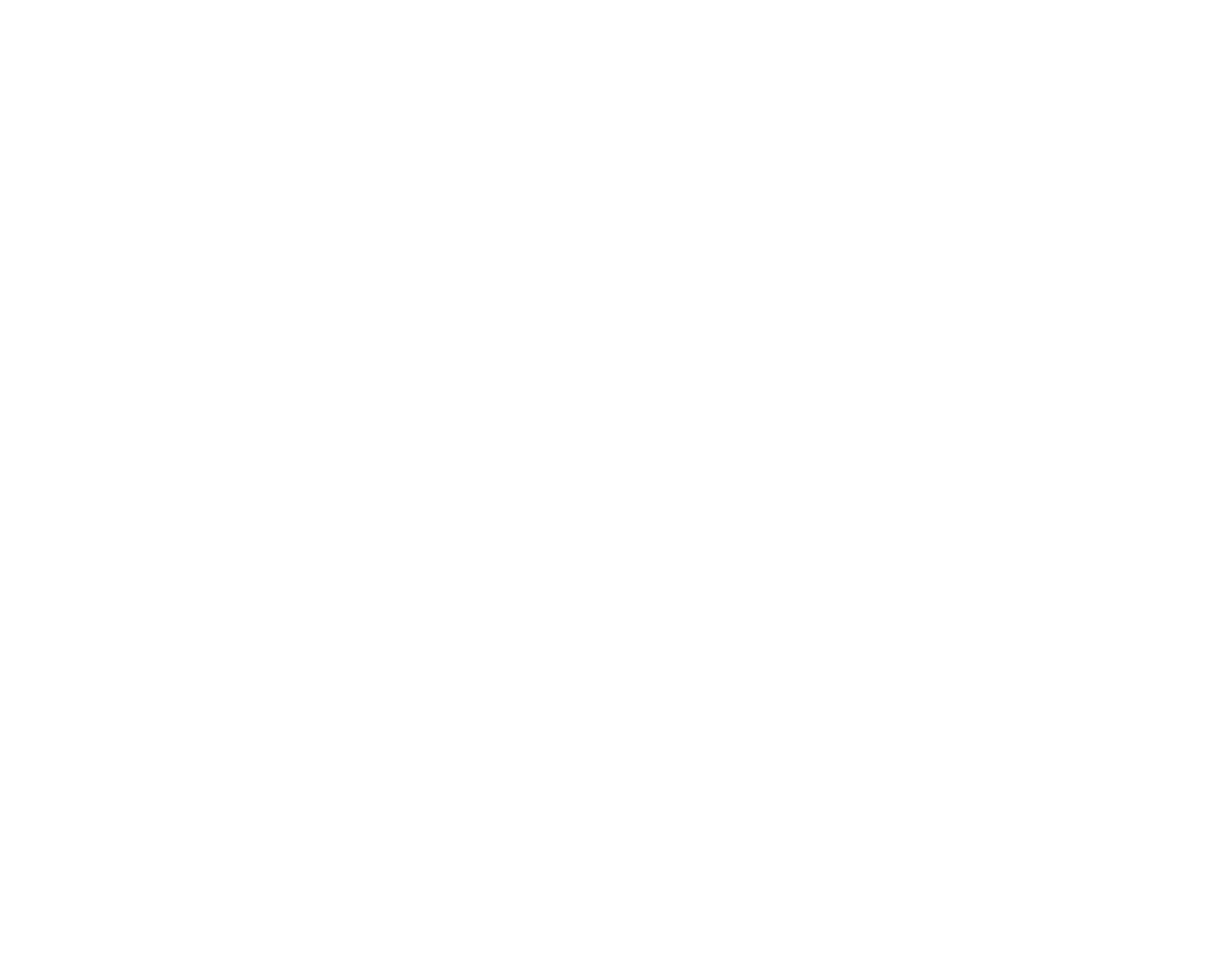